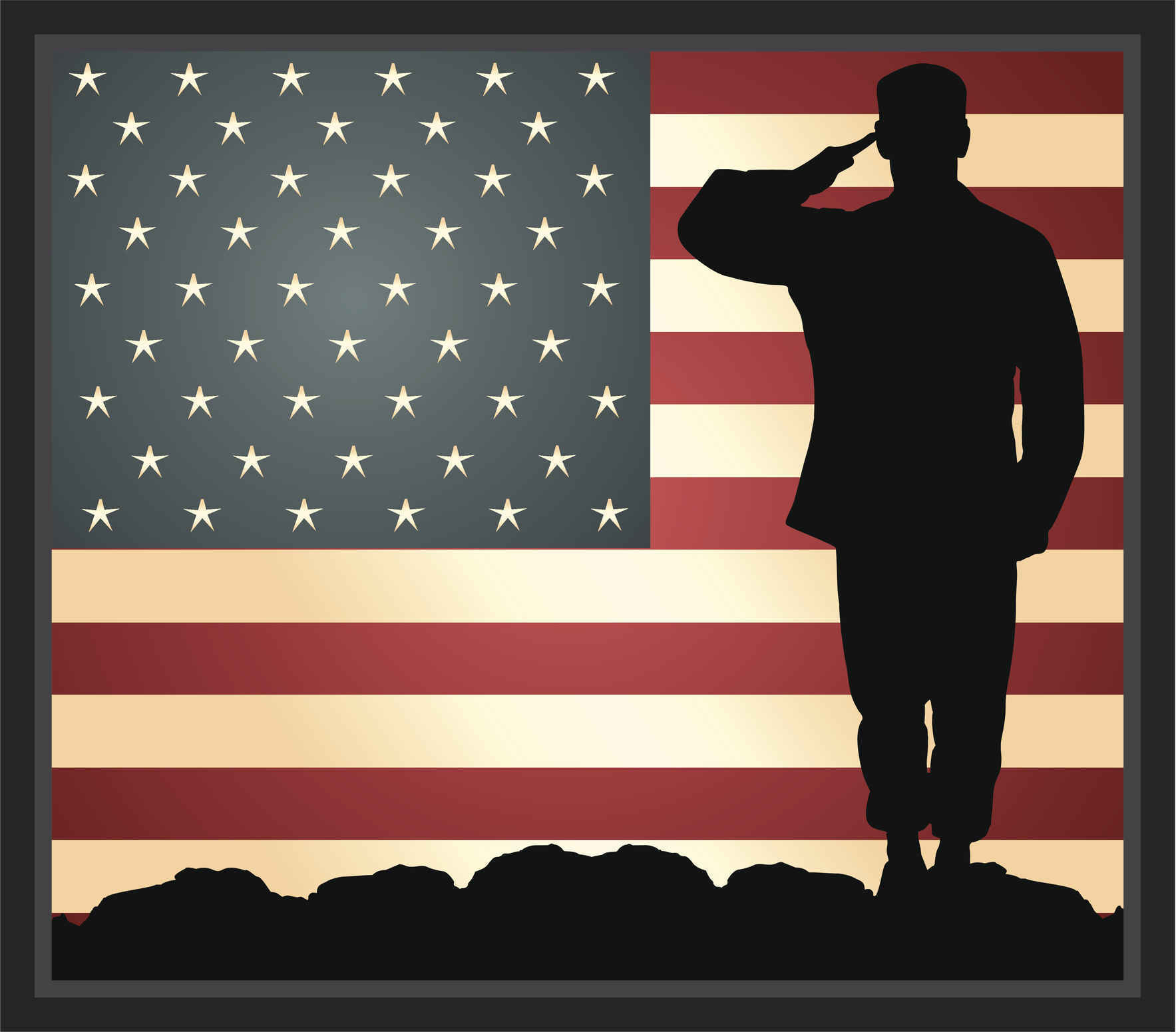 No one who fights for this country should be homeless!

A safe place for homeless Veterans to ReSTART their lives.

We are no longer accepting donations on this campaign, but there are other ways for you to support us today! 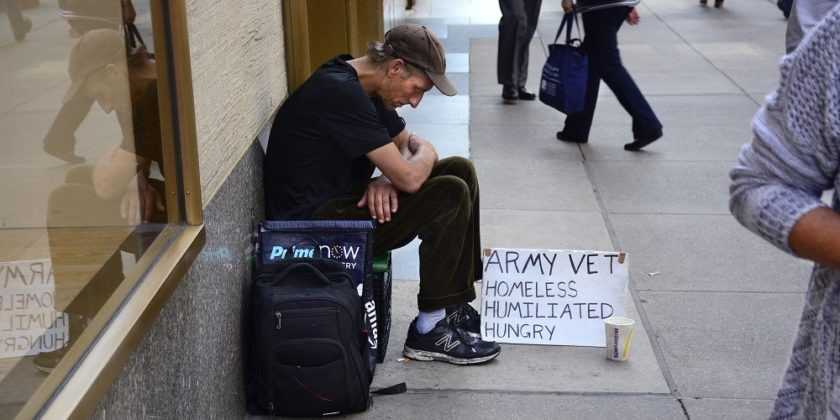 Gerald was a part of our first Enterprise RESTART Cohort, at HOST House in Patterson and that was the beginning of his journey to success.

Gerald 'lost his way' after being medically (and honorably) discharged after sustaining a shoulder injury in the Navy. His Veteran's income was not enough to support him and Gerald says he chose "short cuts" that landed him in prison and then in the local jail. He says " I have no excuses. I was not raised that way but I chose to go along with bad decisions I knew were wrong, but no more!"

Gerald is sober (for two years), lives independently, is going to Modesto Junior College and operates a small recycling business in a 'legit' way. He says the Enterprise class was "simple, but not easy. The hardest part was walking through the door and asking for help. I knew what I needed to do but...wasn't doing it!'

Recently, Gerald found a lost wallet and returned it to the owner. He also found a brass bell that he knew belonged to the Lion's Club and he returned that as well. These small actions are a testament of his new path in life. "I never thought that doing the right thing would make me feel so good inside."

Gerald says he loves his HOST House friends who have become 'family to me' and 'helping others gives me a feeling I've never known. His life has truly changed. 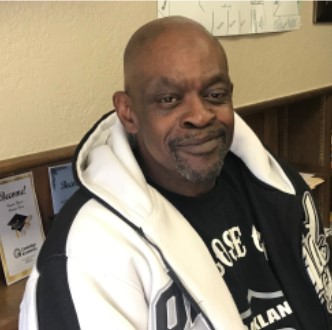